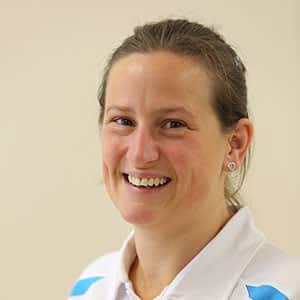 Kate qualified as a physiotherapist from the University of Manchester in 1999, specialising in musculoskeletal physiotherapy in 2003. Since then, she’s worked in private clinics, NHS hospitals and for England Netball’s Talent Programme. She’s completed a variety of postgraduate courses and qualifications.

I’m a keen netball player, playing in the Cleveland Netball League for Coatham Netball Club A Team and I helped to establish Stokesley Netball Club, bringing women back to the sport. I am also a keen walker with my dog, Isaac and I enjoy family life with my daughter, Evie.

Monday to Fridays during the day.

I’m known as Kate, which is actually my middle name, but my real first name is Helen. 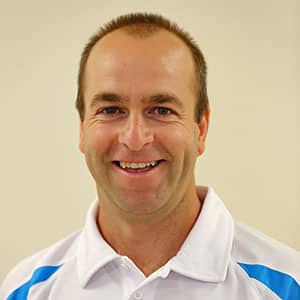 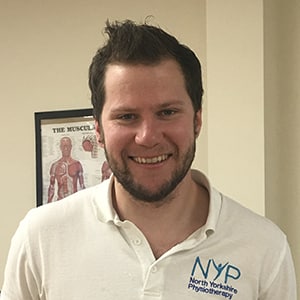 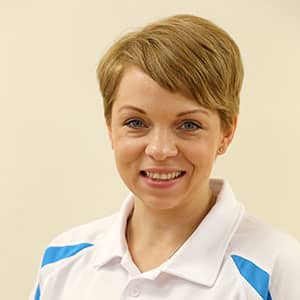 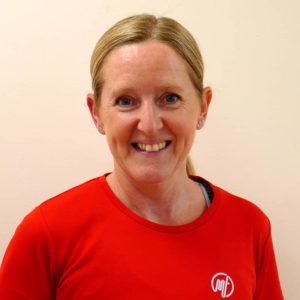 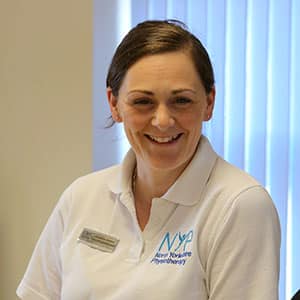 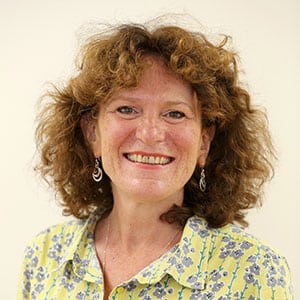 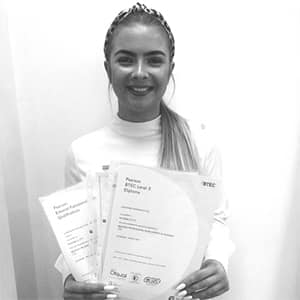 This message is only visible to admins.

We remain open during the latest Lockdown as a hea

With new Covid restrictions we would like to encou

During the next month’s lockdown we will remain

One client this week was very grateful we could fi

Video consultations from the comfort of our own ho

Often we are time precious and struggle to fit in

Changed your exercise regimen due to #Covid-19? Re

We can accommodate you in your own home, if easier

As from today, we are closing the clinic. We are g

If you’re socially isolating we can offer you vi

We are very happy to welcome Anne Marie Home to th